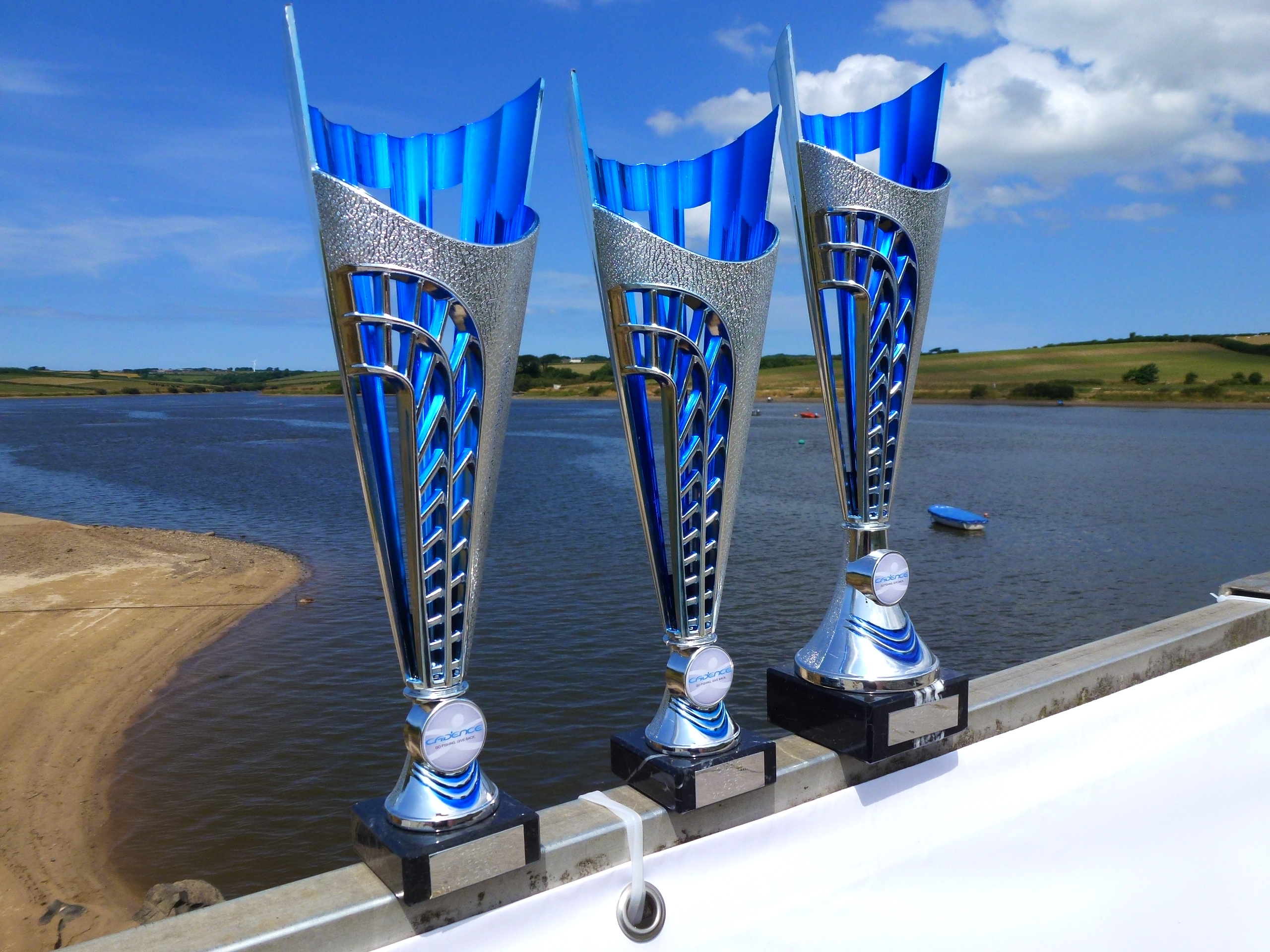 Tamar Lakes is based on the border between Devon and Cornwall near Bude. The lake chosen for the event was the Upper Tamar Lake which is some 82 acres in size. It is a natural water and a silverfish anglers paradise that has similarities with lakes in Ireland.

The popularity of the events held at Tamar is on the rise all the time, with fantastic fishing and stunning surroundings on offer, it is easy to see why.

It was fantastic to see the festival fully attended, and to see faces new and old amongst a field of quality anglers. With the draw complete the anglers spread out to their pegs. Anglers fishing on the Devon bank had a short stroll across the dam wall, while anglers on the Cornwall bank had their gear transported for them by trailer to their pegs

All methods work on the Upper Tamar, meaning it is always best to fish to your strengths. The whip, short pole, long pole, long and short feeder and even the waggler have a time and place here. Depths vary throughout the sections with anything from four feet around the edges (to a full top four on the pole line) to 25 feet in the middle of the reservoir.

Despite the match pressure and lack of water, everybody got off to a fantastic start, with good catches coming to the bank. There were plenty of Cadence products on show as I walked the bank, with anglers using CR10 Feeder rods in a variety of lengths. I couldn’t help thinking that this would be an awesome venue to fish with the new Cadence CP2000 pole and CP200 whip, when I get my hands on them.

Andrew Cranston came out on top on day one, he put a bag of 55lb 11oz on the scales which was full of roach, perch and skimmers. Andrew was fishing in A Section of the Cornwall Bank sat out on a point. He fished an 11-meter pole into four feet of water. Over on the Devon bank, it was Simon Willsmore who won the day, having caught 115 skimmers on the window feeder for 52lbs 10oz.

Conditions were similar to day one, the slight wind had swung around a little but nothing would affect the sport. The festival leaders were looking for low section points and the anglers who struggled on day one, looking for a match win. Things were shaping up well. Talk on the bank was that three points would probably be enough to get anglers into the frame.

Day Two fished slightly better than Day One, helped by the previous days bait going in. Josh Newman was off to a flier in his section, fishing the pole catching mostly roach. Vic Bush at the other end of Josh’s section was catching well on the feeder. This format was replicated across the sections, where a few fish could be the difference between winning the section or coming as low as fifth.

The winner on day two was Nick Jones, who was fishing on the Devon Bank, not really a noted peg, but fished with the short pole to hand resulted in 46lbs 3oz. On the Cornwall bank, Vince Brown went to the scales with 45lb 12oz.

As a match organiser, I look to peg fair sections, which will give you a fair and tight result. Tight is certainly was! With the top six anglers all recording a three-point total over the two days, so the results went down to the total weight to decided individual placings.

I personally have used the CS8 reels for a while, and they are fantastic. It was my first look at the cheaper models the CS7, CS6 and CS5 reels, which are brilliant reels, ooze quality and I am sure they will be a “reel” winner to suit all depths of pocket! 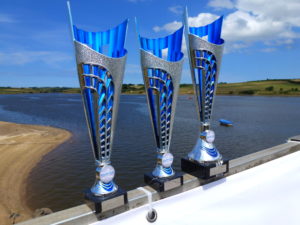 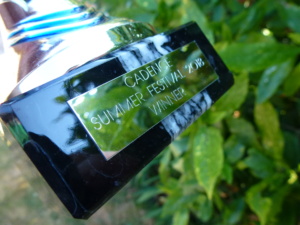 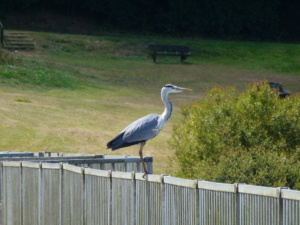 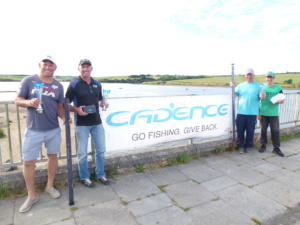 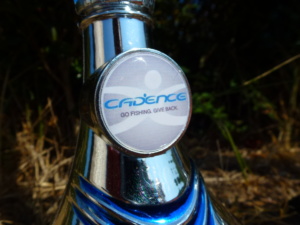