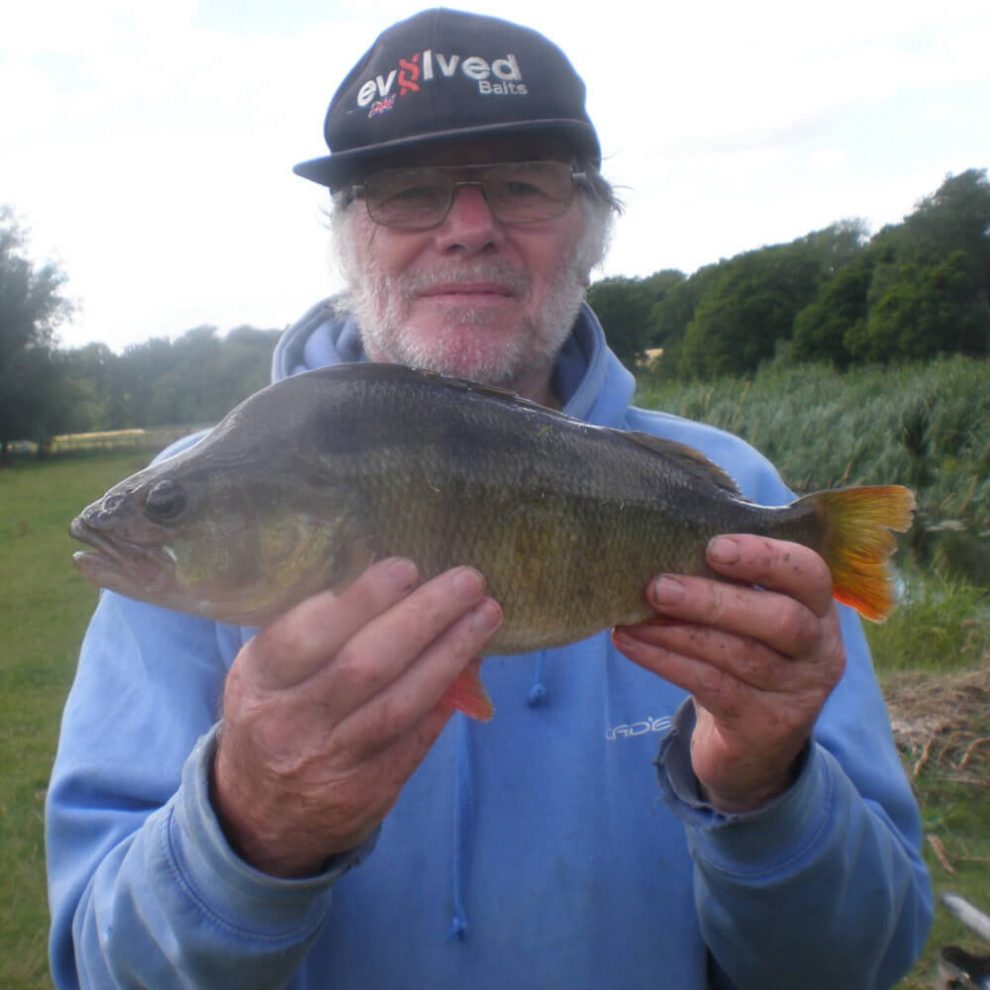 This time I am doing something slightly different. I will be following the course of my local River Adur on its journey from its streams downstream to the eventual outlet into the English Channel at Shoreham by Sea in Sussex.

Many streams and small brooks feed into a confluence that becomes the River Adur in mid-Sussex. Two start from underground reservoirs in the South Downs National Park. Both start by flowing northward before turning west. The nearest one, Pook Bourne, rises near Keymer Reservoir. Known locally as the heron stream, this happens to be where my sons and their mates learnt to fish. If you follow along the banks, it begins as a very shallow stream, but some deeper holes hold minnows, small roach and chub if you are prepared to explore. This stream then splits into a mill bypass through a unique weir, which is like a plug hole in the river, before reconnecting the other side of the old mill. There are some larger fish in this area, and I have spotted chub that look over 5lbs.

The second of these streams is the Chess Stream. It rises near Poynings and joins the Adur just north of Henfield. Many years ago, it was good for sea trout and brown trout.

The streams on the eastern and northern side of Burgess Hill, which rise on the High Weald and Ditchling Common, also flow through several lakes on their journey. One which starts on the common has featured in a few Carl and Alex videos on their YouTube channel, Valebridge Lake, which Hayward’s Heath AS controls. It leaves via a small waterfall weir. This also happens to be where over 55 years ago, I fished the river for the first time.

All these individual streams and many others, which are spread out like veins, eventually meet to form the Eastern Arm of the River Adur at Wineham, which is approximately five miles west of home.

At this point, the river used to be around six feet deep. Unfortunately, the weir has fallen into disrepair, and the level is now very low. SAS and Hassocks Angling Society control this part of the river. Below the broken weir and road bridge, the river is controlled by both Henfield AS on the south bank and Hassocks AS on the north bank. From this point, the fishing can be quite good for roach, rudd, dace, chub, bream, carp, perch and pike. There are some good carp come out of here up to 15lbs. Currently, there is an explosion of roach between 3″ and 8″ long. There is another weir at the bottom end of this section.

The fishing below is Sakeham Farm controlled by Henfield AS is interesting because two more weirs control both the flow and depth. The river is also slightly wider with a depth of up to 12 feet in the first part and is weedy but contains some large bream shoals. It also contains carp to over 20lbs as well as many pike. More small streams run into the river along this section as the river continues south towards Henfield. The weir at the bottom of this area, known as Clappers, is also the tidal limit for the River Adur.

Below Clapper’s weir, the Eastern Branch of the River becomes tidal. Tides over five metres can travel up to this point, mostly the flow does not change direction, it just slows down, and the level rises. This part of the river between Mock Bridge and Clapper’s weir is almost unfishable during the summer months due to large beds of water lilies and bullrushes. Quite often, there is also very little flow.

It is quite a different story during the winter months, as this becomes probably the best winter fishing in this part of Sussex. With large shoals of bream and roach moving upstream to the spawning areas above Mock Bridge.

The first section below Mock Bridge is currently not accessible for fishing. The access for this section is from the Fork, where the Eastern Branch and the Western Branch meet. Henfield AS upstream controls this section passed Betley Bridge, where the Chess stream meets the river. Then continues almost up to Mock Bridge. This is a good two-mile walk, so travel light.

At the fork, there are two weirs, one on each branch of the river. Tides less than five metres do not get above these weirs.

The western branch of the river is controlled by Henfield AS at the Lock Estate in Partridge Green. The river is quite shallow below the lock, except on big tides. The river becomes more like a canal above the lock. There is a good head of silvers plus carp, bream and tench. A re-wilding scheme is being implemented further upstream near Knepp Castle, where both white storks, beaver, and other animals are being re-introduced. It is hoped that the beaver lodges will help with flooding by holding water back. As with the eastern branch, many streams feed into this system from the Weald, including the stream at Pulborough AS Goose Green lakes.

Below the Fork Henfield AS control downstream to just before Streatham Bridge. This part can be accessed at several points, but there are still some long walks. The fishing in this area is good all year round with good shoals of bream, roach and dace. Plus, specimen carp, pike, tench, chub and mullet, flounder and the odd bass come up on the big tides.

The section Streatham Bridge down to Bramber is controlled by Pulborough AS and is my favourite summer section. It is not easy, but you can have some brilliant catches here if you get to know about the tides. As with most tidal rivers, the fish move up and down the river with the size of the tides. On small tides, the fish move down towards the sea. On big tides, they move upstream. This is because of the saline content in the water. It can be quite surprising how far downstream fish travel as it has been known for bream to be caught well below Bramber near the old Shoreham cement works, which is probably only a couple of miles from the sea.

High tide at Bramber. Beware when fishing between the lower sections of tidal rivers. As the tide falls and you follow the fall in level down the bank, it is very muddy, with soft silt, and not only is it smelly, but it is also very easy to get stuck. The level can fall over 1.7m here. Most anglers fish one hour up and four hours down. Keith Arthur famously described the Adur as the best muddy sh*thole he had fished.

And that’s it, the River Adur from source to sea. I hope you enjoyed the journey.

Tides are caused by phases of the Moon, causing gravitational pull on the Earth. Full Moon and New Moons cause the biggest tides, and Crescent Moons generate the smaller tides. You can buy a tide table from any local fishing tackle shop or look up times online. Generally, it takes five hours to come in and seven hours to go out.

Be very careful. It is very easy to get stuck in this mud, and it is unlikely you would be heard calling for help if fishing alone. There is a very serious chance of drowning, so always fish sensibly and with caution.