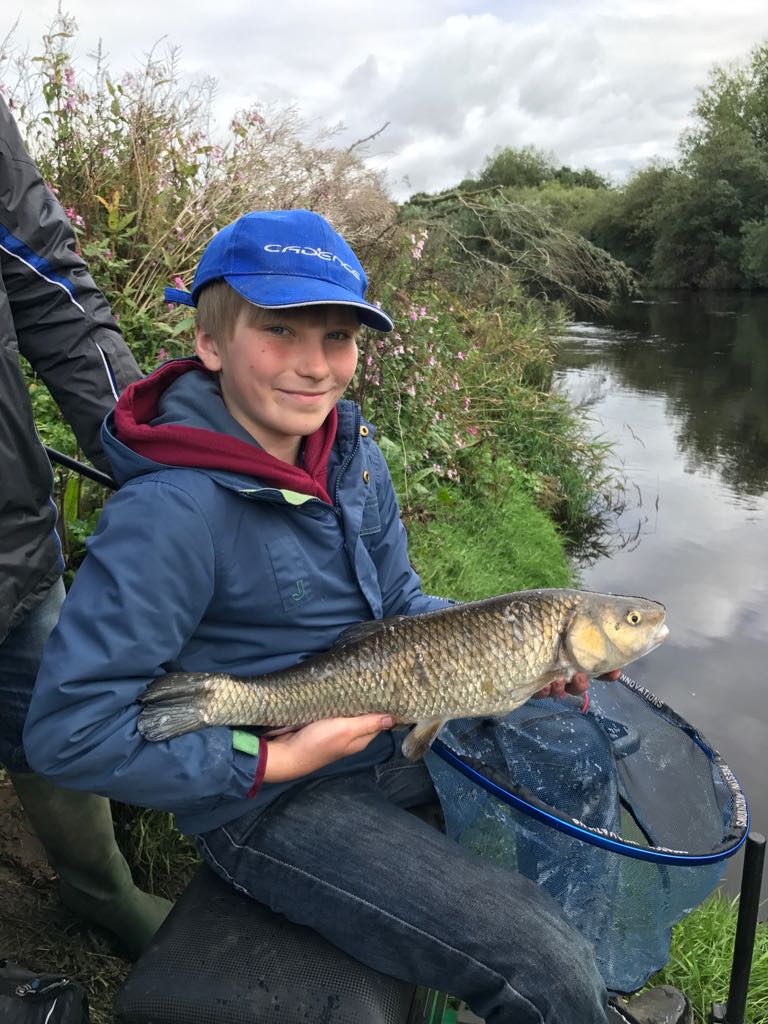 The day started with a phone call from the banks of the river at Morton-on-Swale just after 6pm on Friday. With the rain we’d had during the week, conditions didn’t look promising for successful fishing and when I arrived on the bank, this proved to be true. I was met with a river three feet higher than normal. I was very disappointed and rang Harry’s dad to explain that the prospects were not good, but, we still arranged to meet at 8am the next day. We could then decide if we would fish the river or go to another venue at Stonebridge.

As Saturday dawned the river had dropped a foot overnight, we now had 2ft of cold peat water to contend with. I met Harry and his dad, James, and with only two options available I gave him a choice. We could either spend a hard day on the river where he could learn some river fishing skills from me and have a very faint (realistically zero) chance of catching a chub, or, we could go to Stonebridge Lakes. Stonebridge gave us the chance to bag a few but, to my surprise, he chose the river!

We reached the swim and I set him up with a Cadence CR10 11ft #2 Match Rod for easier casting and a Cadence CR10 13ft Feeder #3. Both rods would cope with this type of fishing well.

The first job was to give Harry some river fishing skills that he may not have had to use before. I taught him the basics of fishing with the waggler, how to cast it correctly, mending the line and the importance of regular feeding to draw the fish in and keep them in the swim. With these skills explained it was time to get some fishing in.

We firstly cast out the feeder with a small black cap and a bunch of maggots on a size 14 hook. The purpose was to see if we could nick a bite whilst we prepared the waggler line with casters. It was important to explain to Harry about how we would prepare the line we would fish for chub, before we even thought of casting a float. I described how when chub fishing on the Swale, it’s important to feed heavily and at regular intervals before we cast our float into the target zone. This gives them confidence to exit the far bank and to come out into the open to feed. Once this confidence has been won, you can cast a float to them and with reasonable confidence, you’re likely to get a bite.

After twenty biteless minutes on the feeder we had nothing for our efforts. During this twenty minutes we had been feeding a constant stream of casters with the catapult, the line was now ready for fishing the waggler. After a few short practice casts (and still feeding between each cast) – Harry was ready to try and bank himself a chub.

With the first practice cast underway, I showed Harry the procedure of straightening behind the float by rotating the rod through the air, impressively, he got the grasp of this almost immediately!

The first hour past with only a couple of minnows to show for our efforts, but, Harry’s enthusiasm wasn’t diminished at all. He stuck at it! Every cast he continued to feed downstream, casting the waggler that was baited with a single maggot over the caster feed. Eventually, the perseverance paid off and we had our first proper bite! Dace on! We were all excited as this ensured we would not blank today. This fish was followed by a few more.

We changed our baiting strategy and went for a double caster hook bait, this usually finds the chub if there are any in the vicinity. Immediately, on the first trot down the float buried and it was fish on again. We though it was a chub at first but it was in fact a grayling, a welcome surprise.

To give Harry a break we decided to put on a bomb and fish a lobworm. Casting to the trees on the far bank in search of any chub that hadn’t been lured out by our earlier feeding. It didn’t take long for the rod tip to swing round and it was chub on! Another thirty minutes later and the same happened again, after waiting most of the day to catch them, we had two in relatively quick succession. It’s great when a plan comes together and it just goes to show that having versatility and willingness to change tactics can produce the best results.

With two chub landed we went back on the float to see if we could get Harry a chub using this method. Trotting the float back down the river it buried suddenly and Harry expertly struck it. It wasn’t a chub but a lively trout, a fish that Harry played calmly and expertly for somebody so young. With the fishing done it was nice to see some success in difficult conditions. I was impressed with Harry’s tenacity and determination, this young man is going to master fishing running water very quickly. The session finished with with Harry bagging two good chub, a few dace a grayling and a trout. 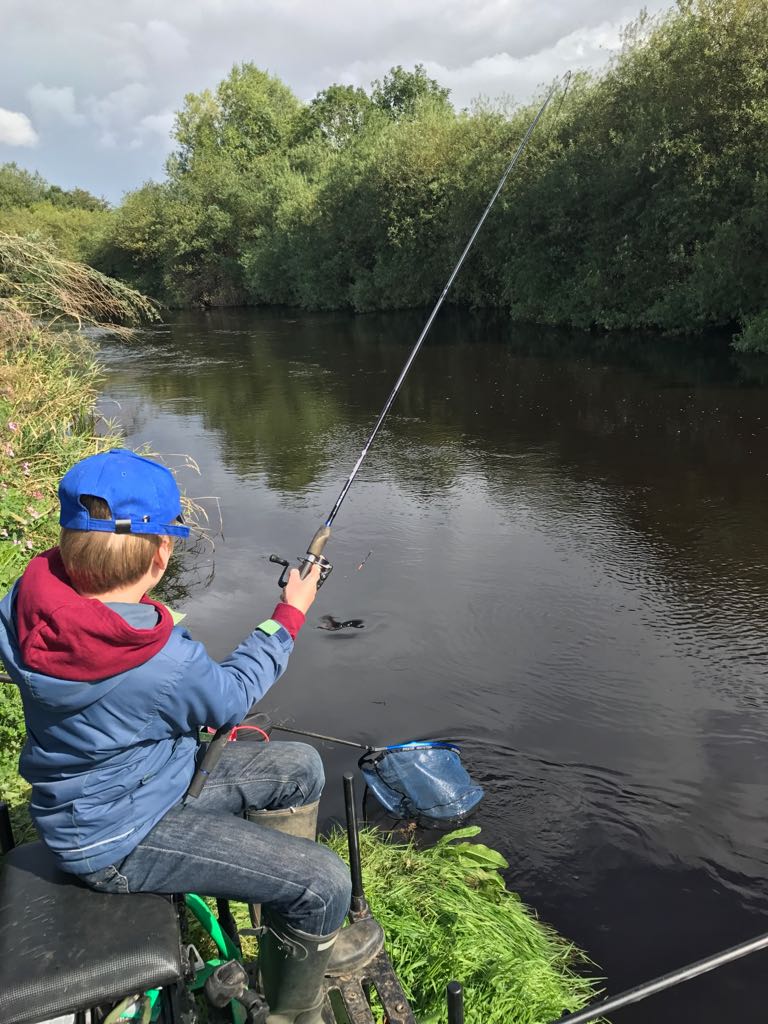 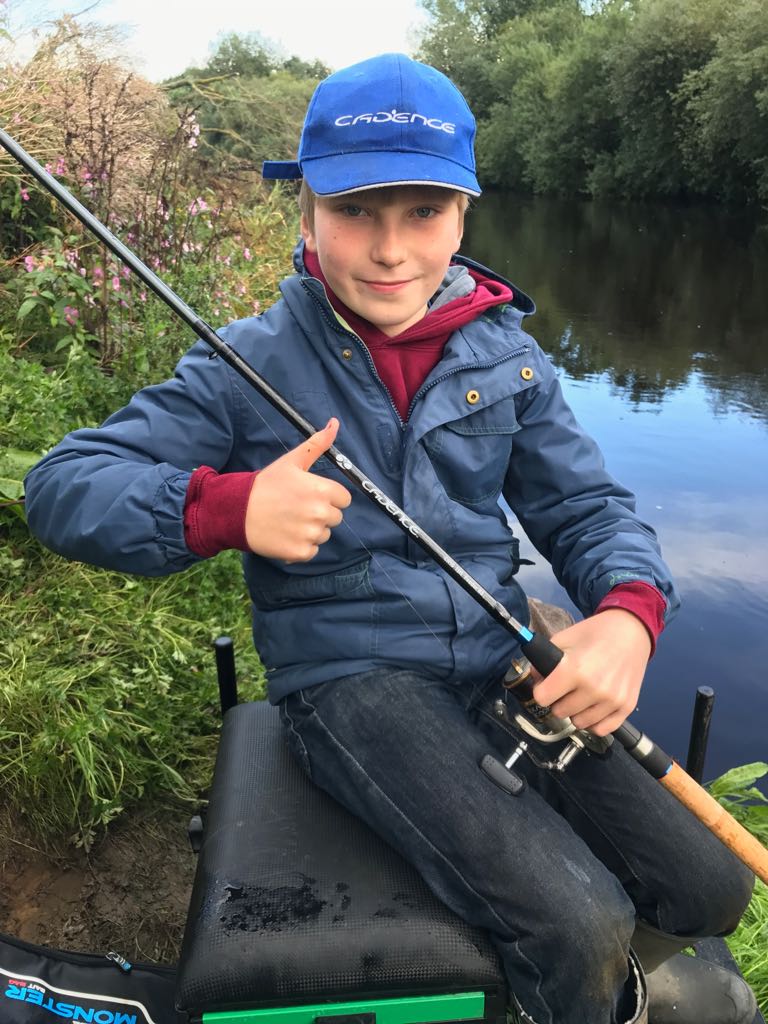 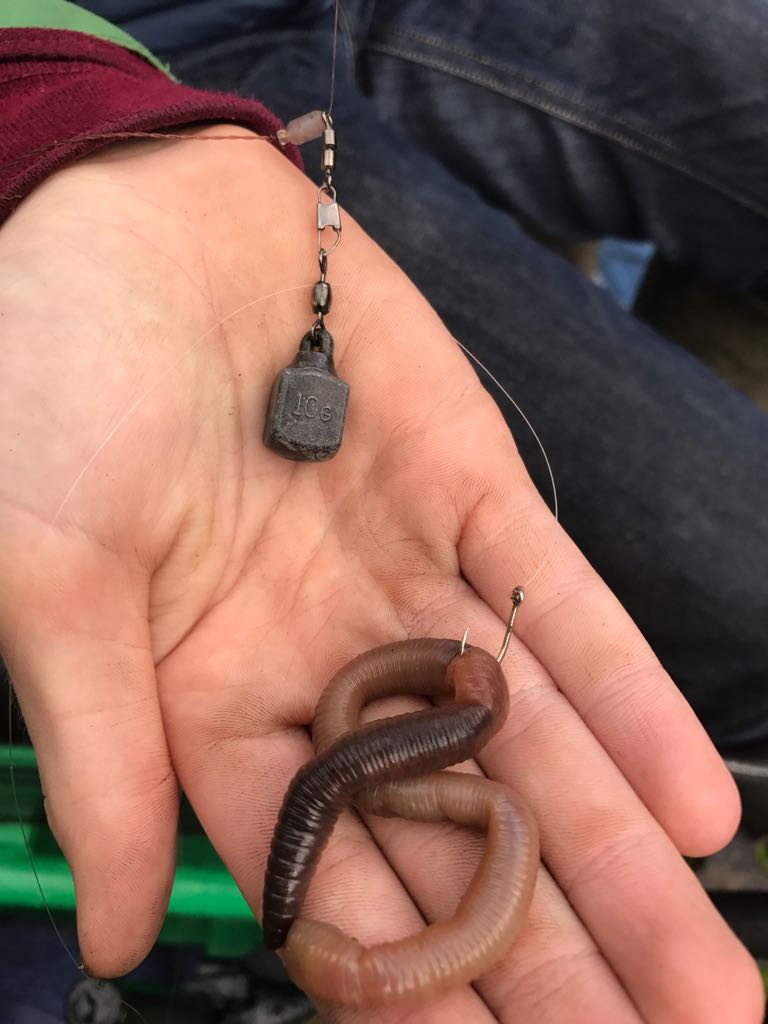 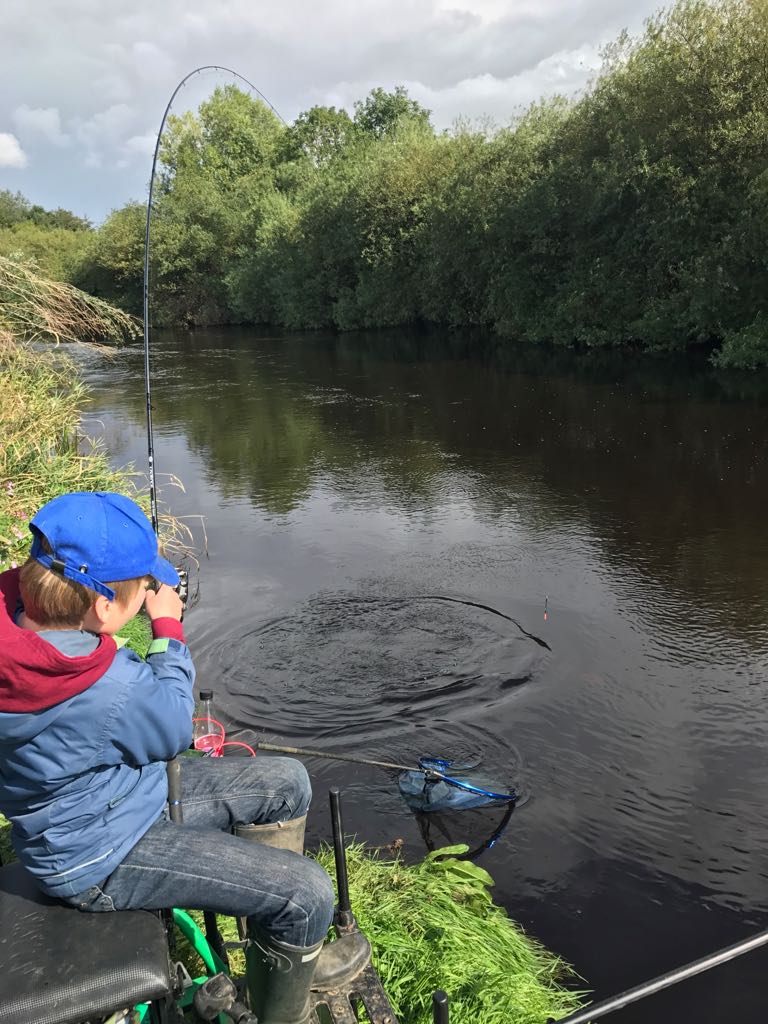 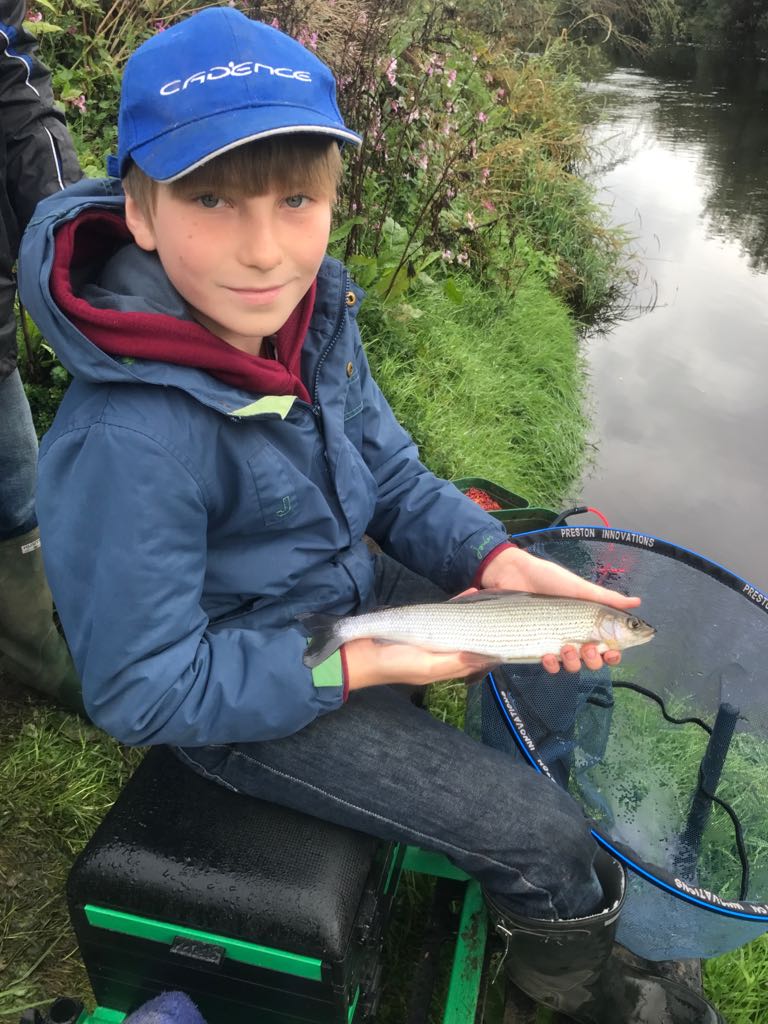 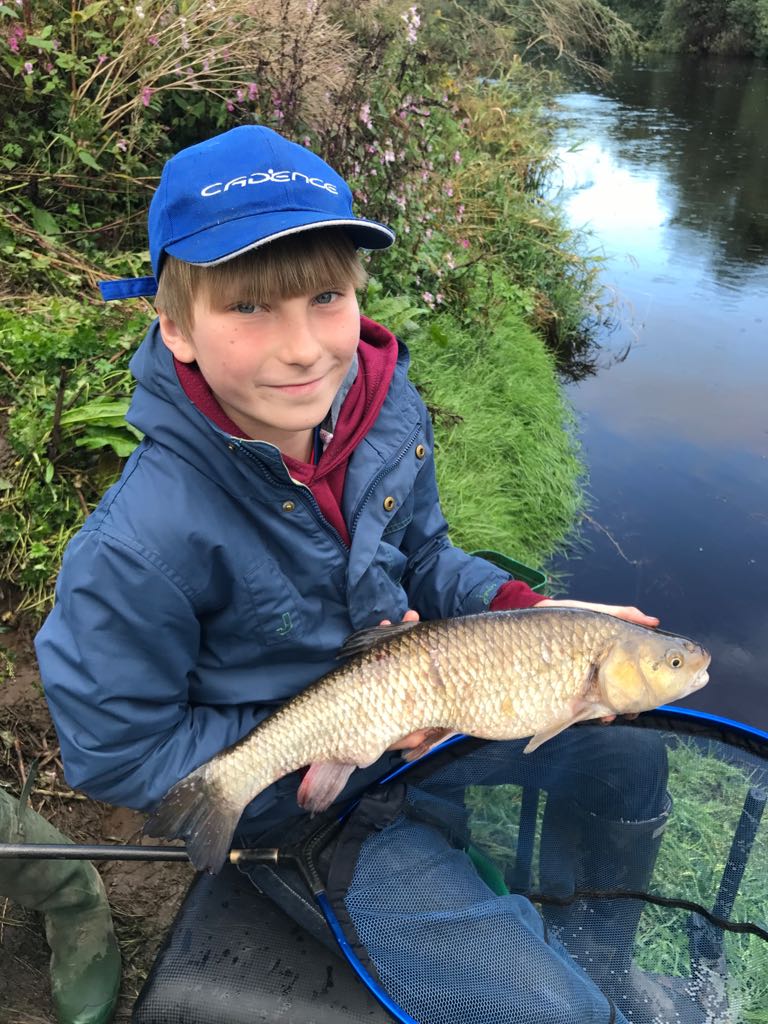 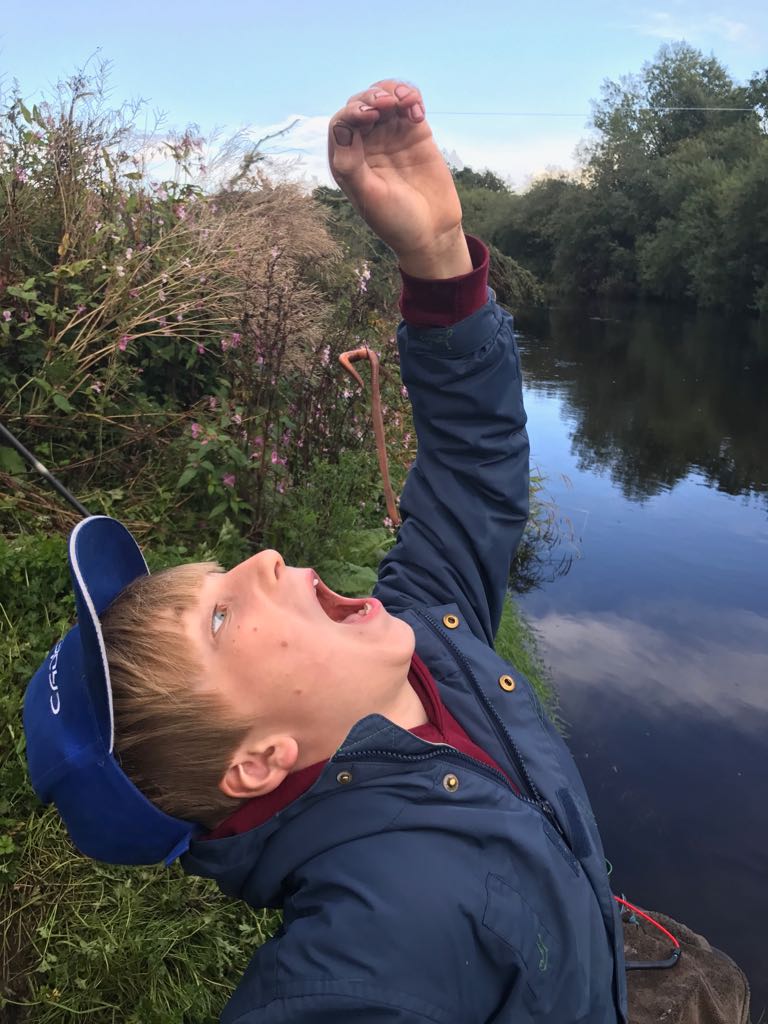 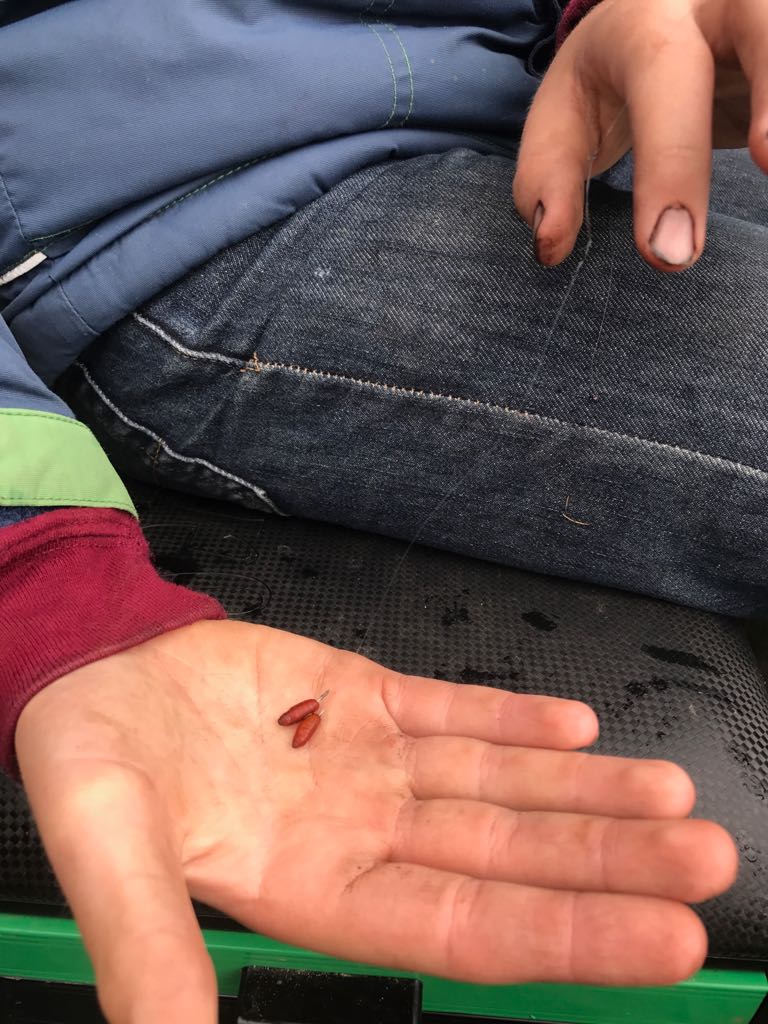 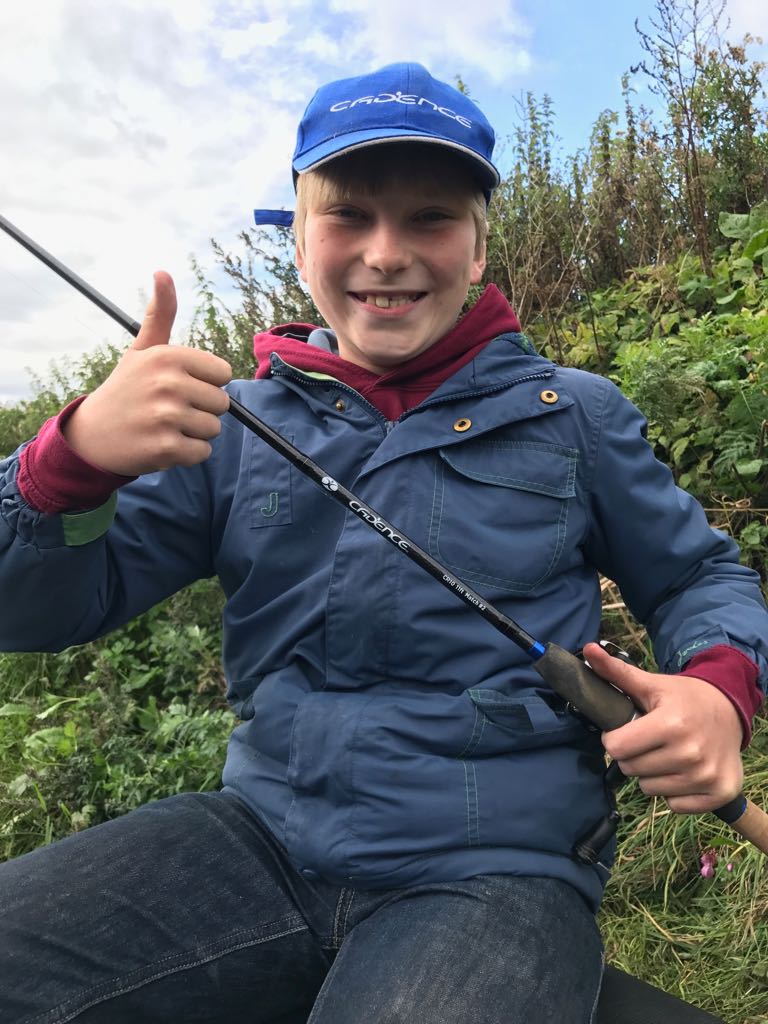 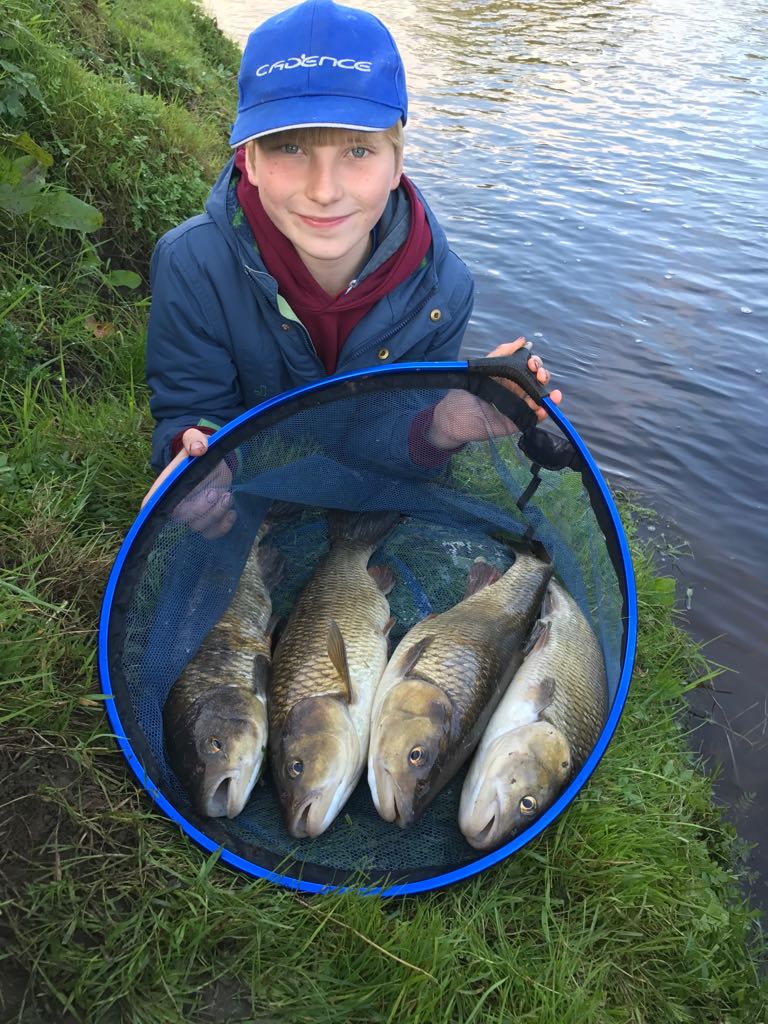 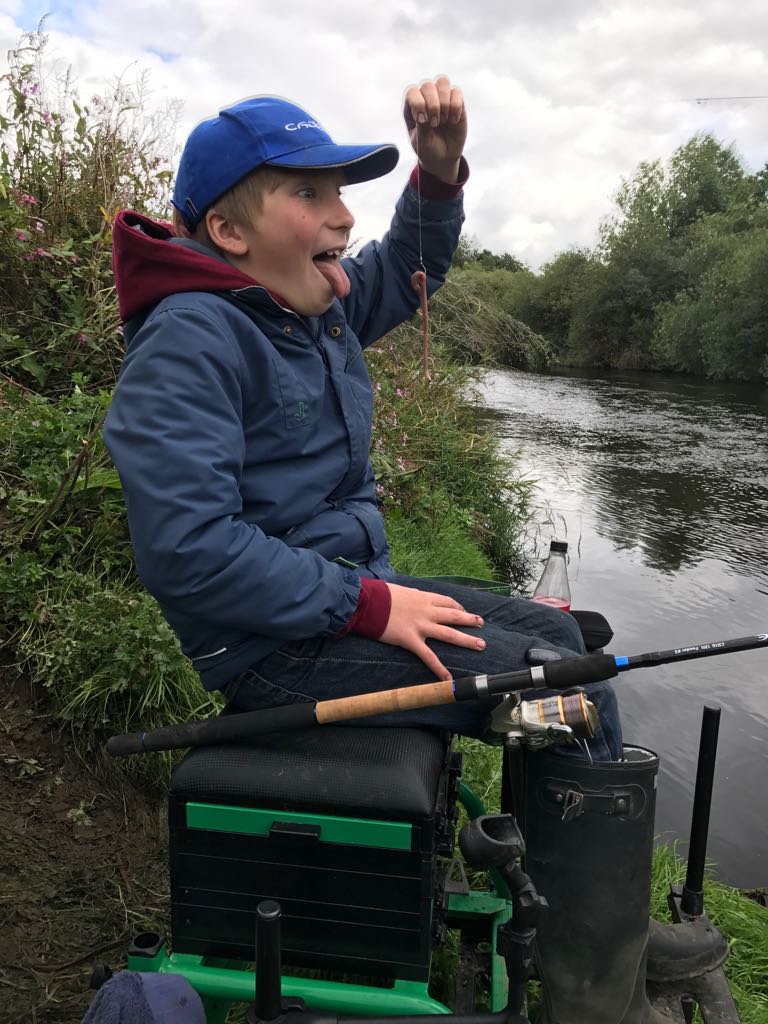 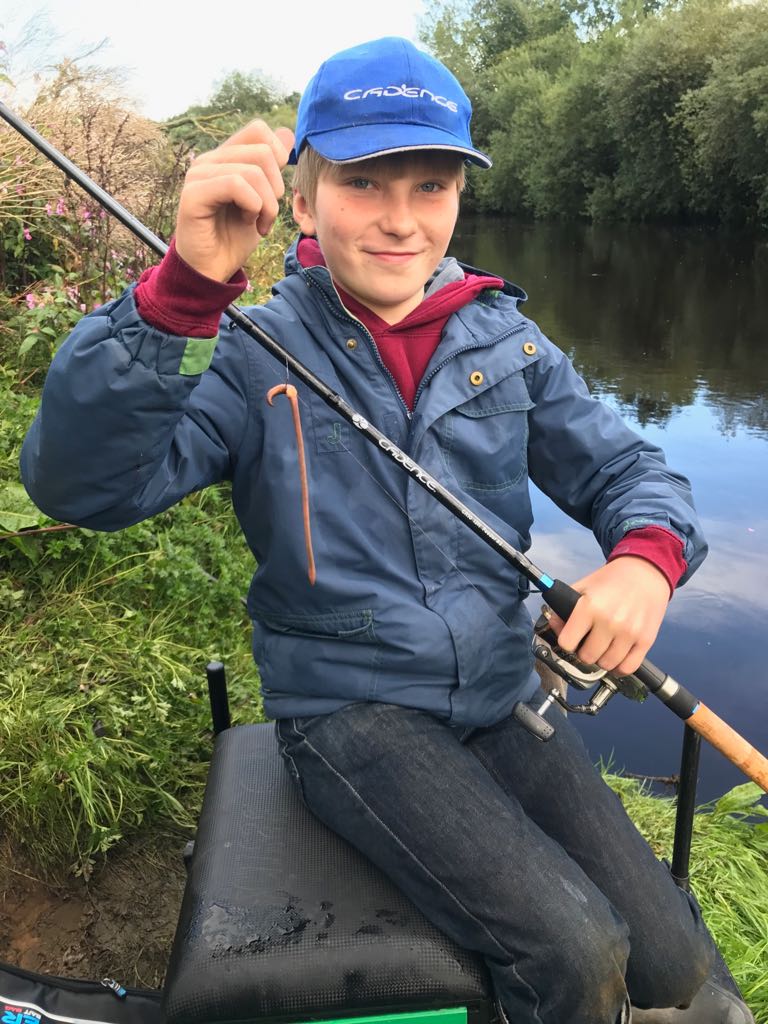 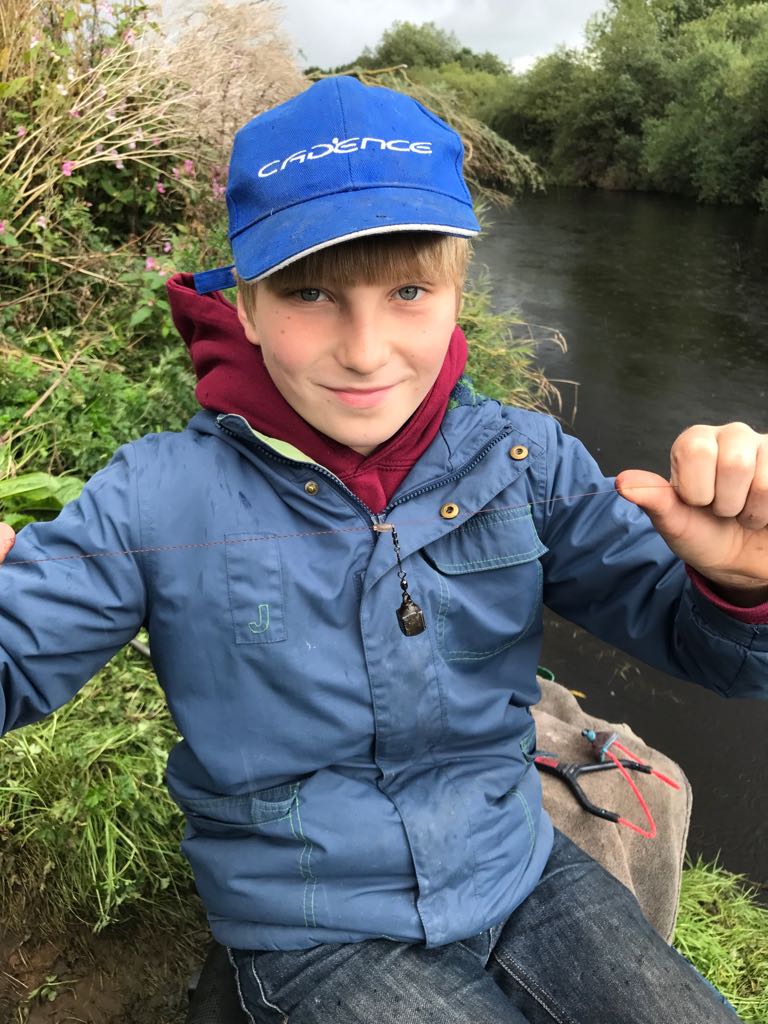