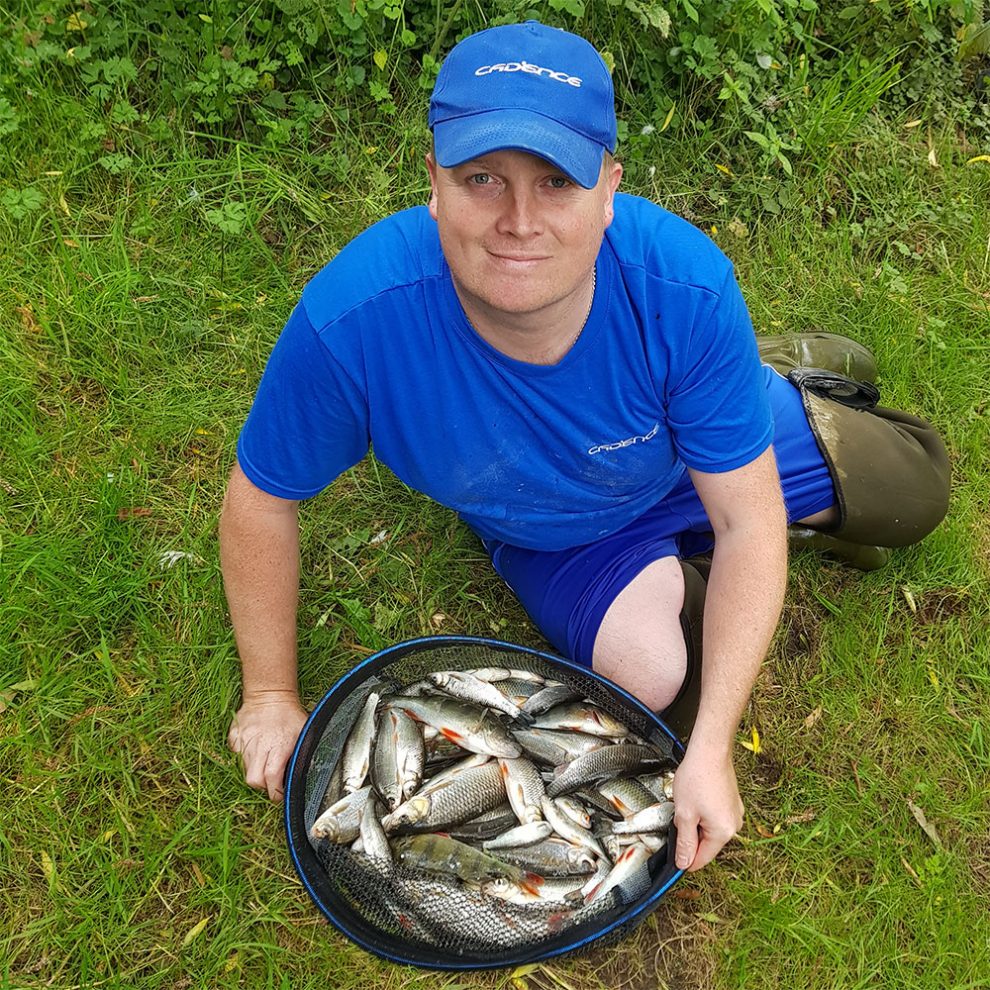 Early season and I’m back on the glorious River Trent on the BMAA section near Burton. The weather had not been kind, and the locals had informed me while setting up, that just two days previous, the water had covered all the surrounding fields. With all the cold water running into the river, the plan of attack was to fish the stick float, short in the deepest part of the peg and the waggler, in the middle.
Choice of rods for the day was the Cadence CR10 13ft #1 Match on the short line. The rod is extremely light and responsive, ideal for targetting fish like small roach and dace as well as being capable of landing bonus fish like perch or chub. 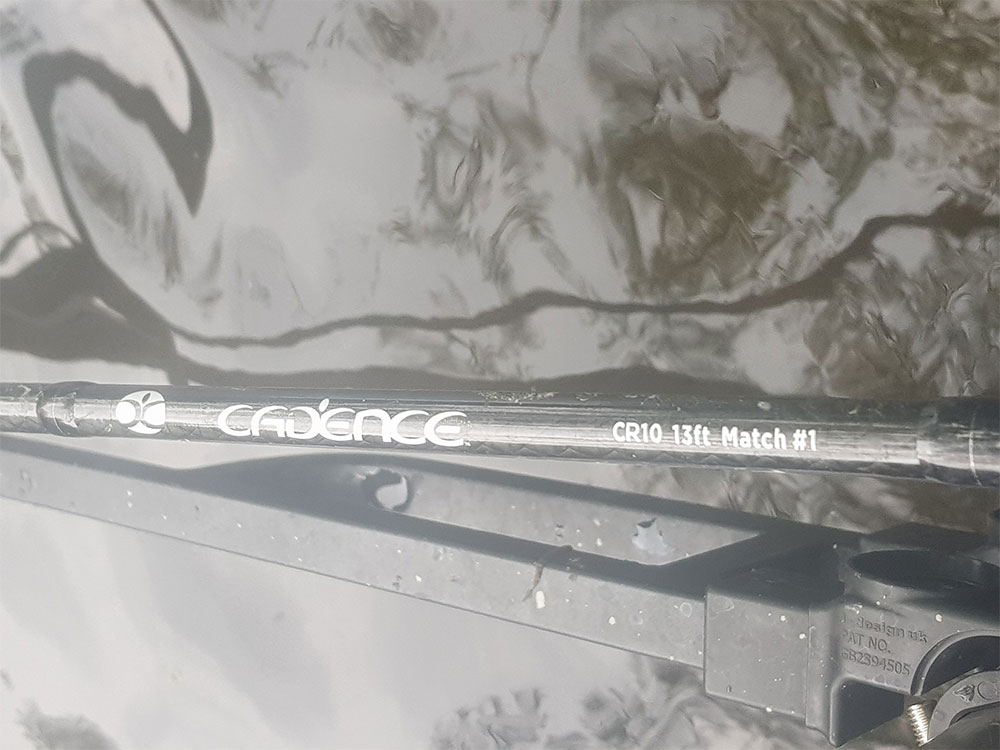 On the waggler line, I used the Cadence CR10 14ft #2 Match rod coupled with Cadence CS10 3000 reel. The extra length of the rod would aid with casting and control against a strong upstream wind, and the reel is super smooth on the retrieve which helps alleviate line spin, something I always struggled with using previous reels.
It was also the first outing for the new Cadence CL10 4.2m Landing Net Handle, and wow, this is a proper piece of kit. Its three-piece design means it can be used at either 2.5m or 4.2m. At its full 4.2m, it was remarkably light and seriously stiff, which allowed me to net fish quickly and easily over the top of the marginal weed. I’ve used lots of landing net handles over the years and this is nothing short of brilliant! 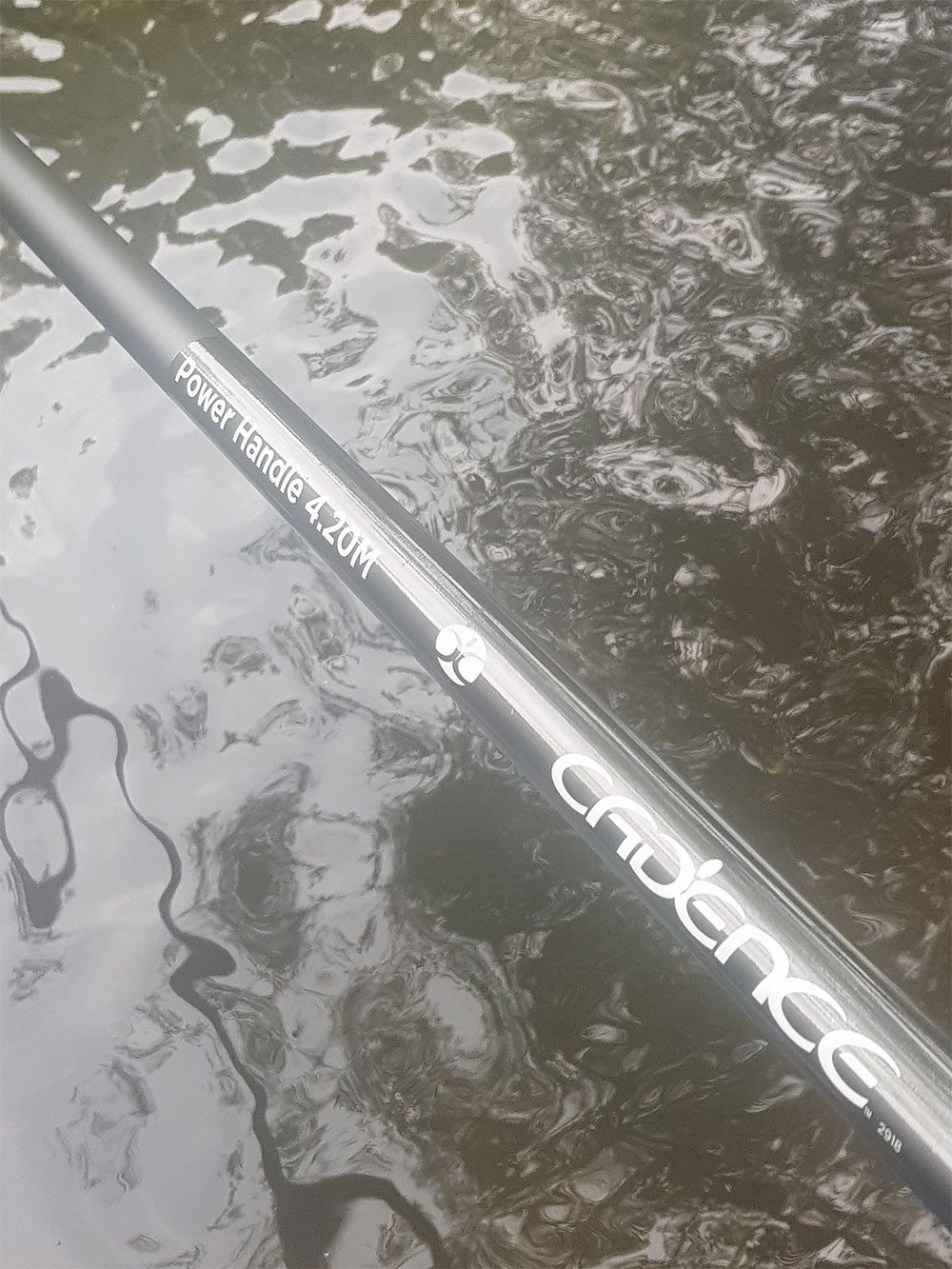 As expected it was a slow start, all the extra cold water that had gone in was impacting the fishing, and it took twenty minutes to get the first fish, a chub of about 12oz on a caster, which the rod handled beautifully, the longer net handle also worked to perfection.
A few smaller chub followed as well as small dace but no sign of any roach. I had been priming the waggler line, and when I dropped on it, I started to catch regular, with plenty of roach and the odd perch finding the net. On the day, it was necessary to scale down to 0.8mm hooklength to keep frequent bites coming. A switch back to the stick float and caster saw a few bonus roach come to the net and a remarkably satisfying first session back on the river. 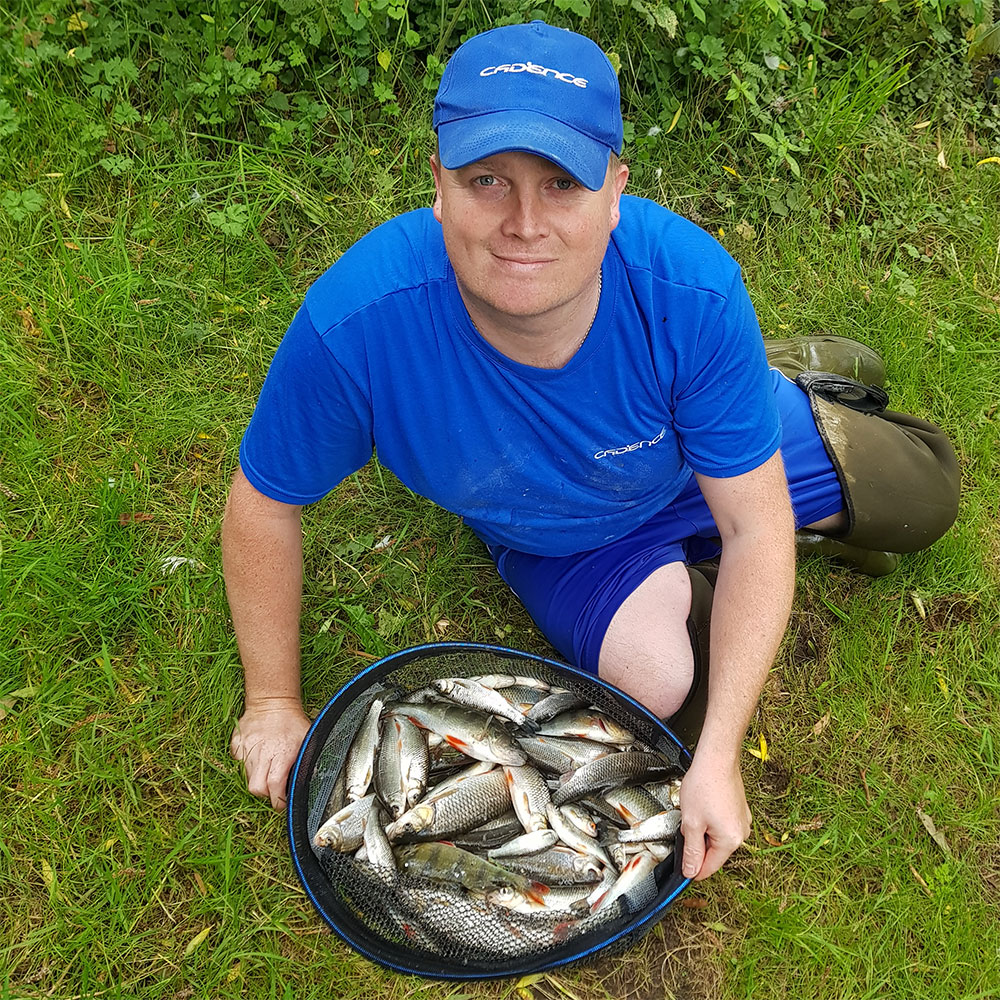 After four hours, the rain started again, and it was time to pack up. After a close season which had dragged and dragged, the feeling of standing in the river again was magical, and I was delighted to end up with a double-figure net of silvers.
I cannot stress enough how important it is to have balanced tackle that you can trust, the Cadence range continues to tick all the boxes, and the new Cadence CL10 Landing Net Handle is a bit special. Cadence hold regular open days and evenings throughout the country, offering anglers the chance to feel and often fish with the full range of kit. If you get the chance, pop along and see for yourself just how good these products are. Keeping regular tabs on the Cadence Fishing Facebook Page, especially the Events section will keep you up to date on where future open events will be held. 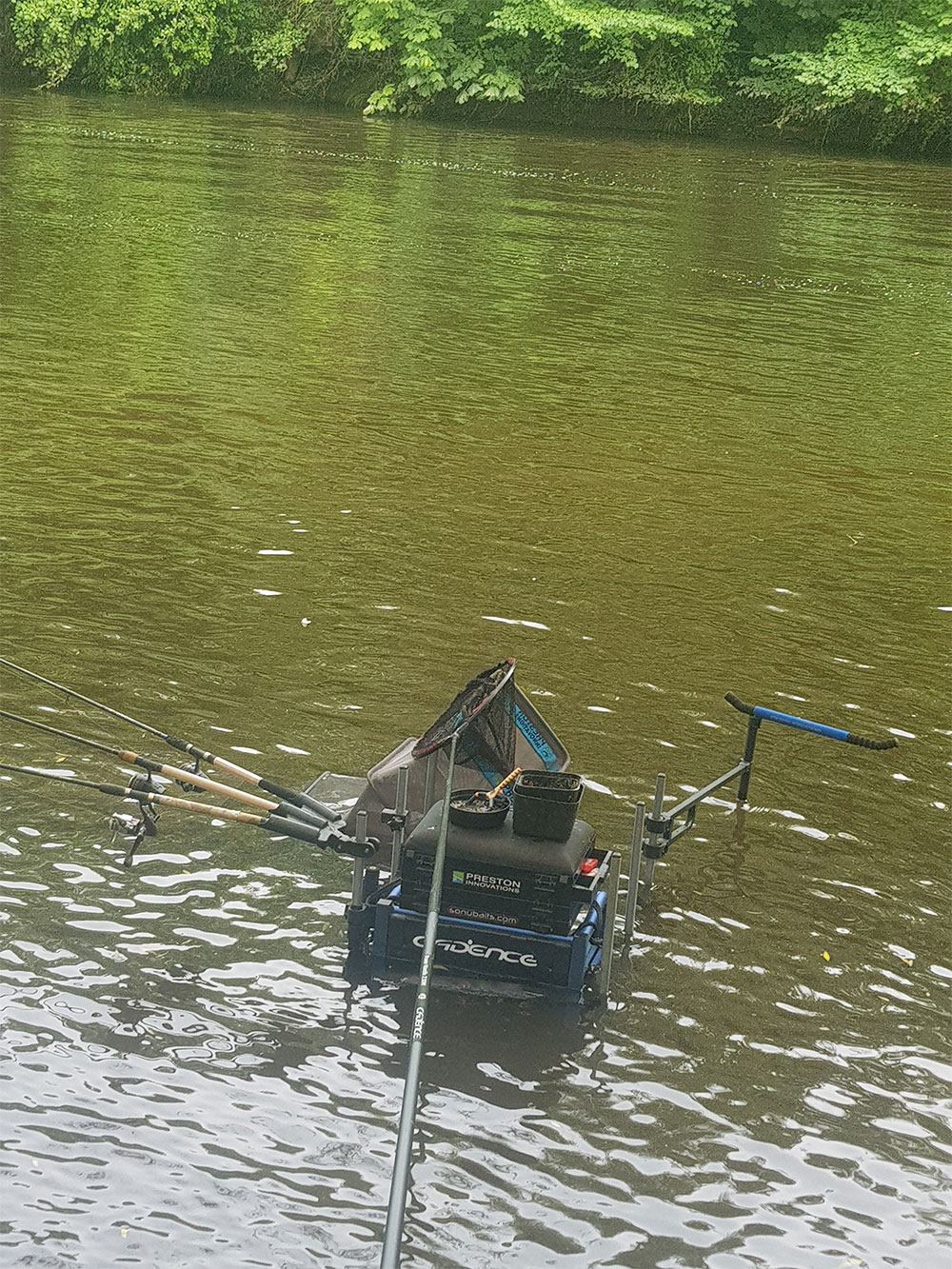