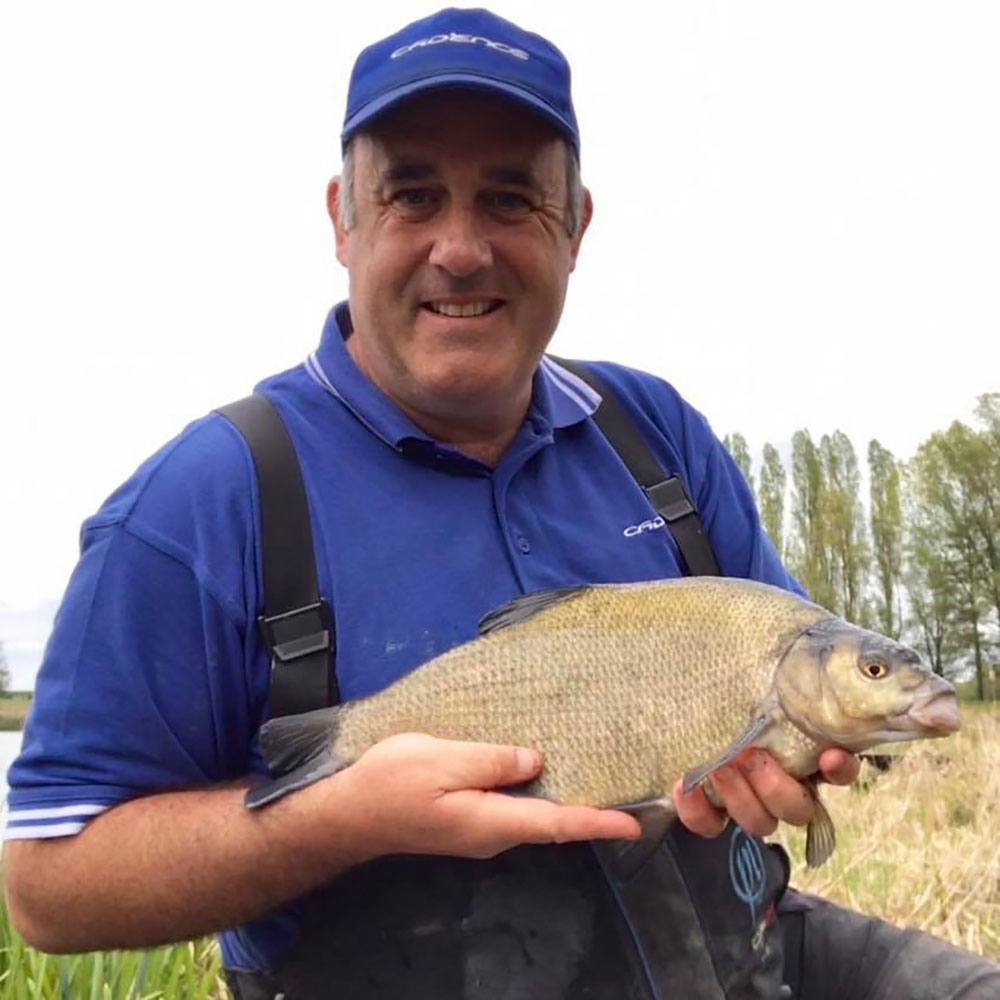 I recently had a trip to Ryson Lake, which is located just off the A14 at Islip, where the session aimed to catch some skimmers or maybe even a bream. I was joined by my friend Mark, who also had the same aspirations to catch a few snotty slabs.

The forecast leading up through the week was overcast and breezy, perfect conditions for the chosen quarry, the trouble is, nobody actually mentioned this to mother nature, and we ended up with blue skies and sunshine!

Undeterred, a plan was already in my mind, I set about putting the wheels into motion, and even though the conditions were far from expected, you never know what could happen.

I had chosen to sit on peg 14, which had one of the venues floating pontoons as a nice feature to chuck a method feeder to.

I had this rod clipped up as close to the pontoon as I could get, without actually landing it inside.

Groundbait was a 70-30 mix of BaitTech Max Feeder and ProNatural Bream Dark, with hook baits being a mixture of 8mm wafters.

I also had some 2mm pellets soaked, which I could spread around the feeder. Fellow Cadence ambassador Adrian Stokes had used this method with success a couple of weeks earlier, so it was good to have these handy if I had to change.

The groundbait mix was the same as I was using against the pontoon, but the hook bait would be different with me opting for sweetcorn.

I started off by putting six big feeders full into the open water swim, packed with a caster/corn mix, before picking up the method and getting straight out on to the pontoon.

Within minutes the tip slowly pulled round, I picked up the rod and lifted into nothing but thin air, a liner, but at least it indicated there were fish in the area.

For my next cast, it was out with a yellow juice wafter, again the rod pulled slowly, but this time I felt resistance nodding back, and a lovely skimmer graced the net. This was repeated the very next cast with another skimmer of a similar size, a great start!

Over the next hour, it would be an understatement to say that the constant liners were a pain! But, I managed another skimmer in amongst the growing frustration. Another couple of skimmers came to the net, before a very lean spell as the overhead sun all but killed the action.

I picked up the Cadence CR10 11ft #1 Feeder and tried the open water swim, but with only odd indications from roach, I decided to sit it out long and wait it out.

Early afternoon brought another small skimmer out of the blue before I struck into what I thought was a small roach, it wasn’t until the fish got within 15m of the net that it woke up. It weeded me close in, then led me into the bankside vegetation before surfacing. Into the net slipped a lovely olive flanked tench, a cracking bonus. 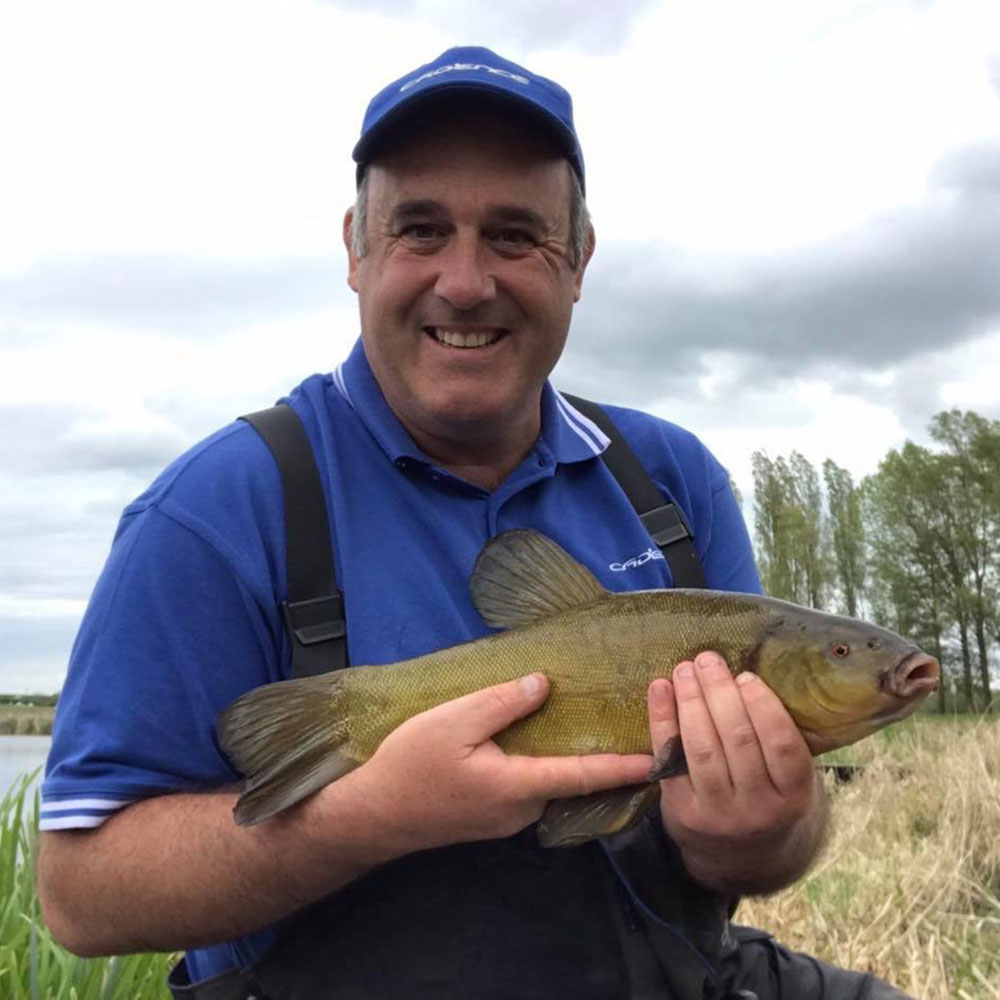 As it approached the time to pack up, only one more skimmer had come to the net during the session. However, deep into extra time, I dropped the Cadence CR10 11ft #1 Feeder in close with a double corn hookbait, I’d seen some fish move here and thought it might be another tinca. Sure enough, after a few minutes, the tip nodded, and I was into a rather angry fish! Diving in and out of the weed, with pondweed wrapped around it, I soon slipped the net under yet another tench.

As I moved further into extra time, my packing up was interrupted as the method feeder rod slowly twitched and pulled round, I lifted into a lovely bream. It’s a shame they hadn’t shown up earlier in the day, but it was a very welcome fish to end my session on.

This is the first time I’ve used the Cadence Fishing CR10 12ft #2 Feeder using the method feeder and boy was I impressed. The action is so smooth, and it bends right through, perfect for cushioning any under the tip lunges. It casts like a dream and handled my feeder well over 50m, and if I was on a bigger water, I could easily hit 60+m, even further if I was on braid.

This is my go-to rod for river fishing and my favourite feeder rod of the range, which just shows how versatile a tool it really is.

Where my next trip will take me is anyone’s guess, but you can be sure this rod will be in the car.